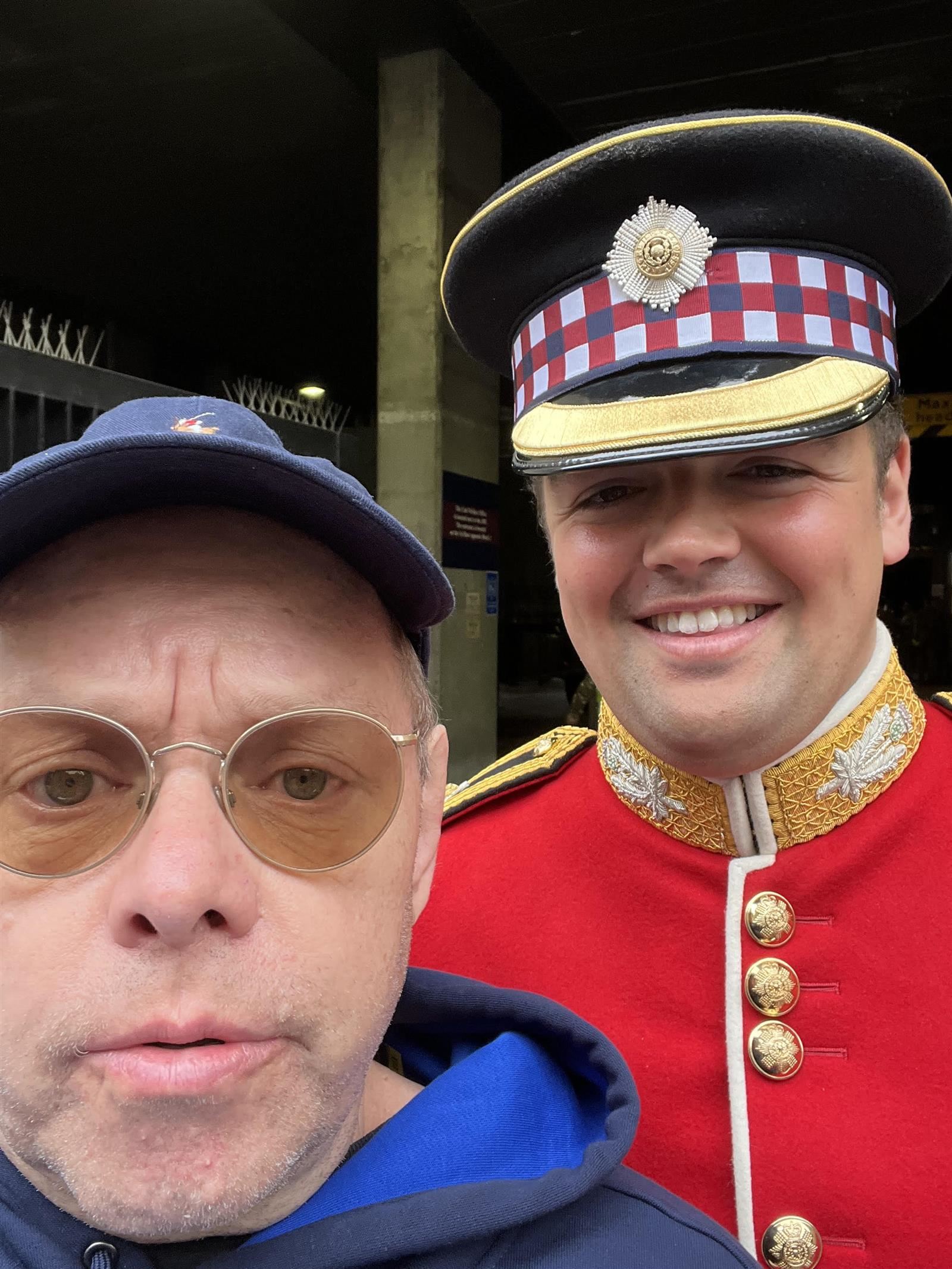 Mr. Wheeler is a native of Asheville, N.C. and attended Asheville City Schools. He was first chair all state band for four years in grades 9-12. Mr. Wheeler attended the Catholic University of America in Washington, D.C. and was on the drumline at Howard University. He was awarded a scholarship in percussion performance and also studied classical voice under Jane White, at George Washington University.

It was only when he began teaching elementary school in Richmond that he became interested in Math while studying graduate mathematics  under Dr. Gerald Burton V.S.U. Mr. Wheeler received a masters in Educational Leadership at Regent University and is currently working on a doctorate in Christian Educational Leadership at Regent in Virginia Beach. He is a resident of the city of Danville and a member of Sacred Heart church. He also enjoys basketball and his favorite team is the New York KNICKS!